Hit enter to search or ESC to close

Diving something new, something different, available to everyone

In 2016, the Atlantic Museum of Lanzarote was inaugurated, one of the 4 existing in the world and the only one in Europe. The Atlantic Museum was born with two very different purposes, on the one hand as a social critique of an increasingly capitalist world that turns its back on the natural world around us, on the other hand, it is a scientific project of how a sterile area is . It can create marine life through artificial reefs, to which marine life quickly accommodates. With a maximum depth of 15 meters, it is accessible to divers and uninitiated, after performing a baptism for the latter. Dawn Dives Lanzarote, do your part to enjoy the experience, immerse yourself in a new world, a new experience in which natural life intermingles with artificial sculptures, without a doubt, will not leave you indifferent.

The Atlantic Museum of Lanzarote opens its doors to the world

Internationally acclaimed sculptor Jason deCaires Taylor has installed the final phase of his latest project “Museo Atlántico”, the first museum of contemporary underwater art in Europe. Located on the coast of Lanzarote, Spain, this unique and permanent facility is 14 meters deep.

The creation of this monumental project has lasted more than two years and aims to create a strong visual dialogue between art and nature. Designed with a conservationist approach to create a large-scale artificial reef, the first works, which were installed in February 2016, have already seen a considerable increase in species generation and abundance rates and are already frequented by angel sharks, banks of barracudas and sardines, octopus, marine sponges and the occasional butterfly stripe.

This is the first time that Taylor installs such large architectural structures. The new facilities include a wall of 100 tons and 30 meters in length; the sculpture of a botanical garden that makes reference to the local flora and fauna and a composition of 200 life-size human figures that form a human whirlpool.

The museum, which occupies an area of ​​50×50 meters of sandy seabed devoid of life, is built with materials of neutral pH respectful with the environment, and all the pieces have been designed to adapt to the endemic marine life.

The project has been promoted by the Centers of Art, Culture and Tourism of the Cabildo of Lanzarote, whose network is incorporated. He also counted on the co-financing of the Government of the Canary Islands. 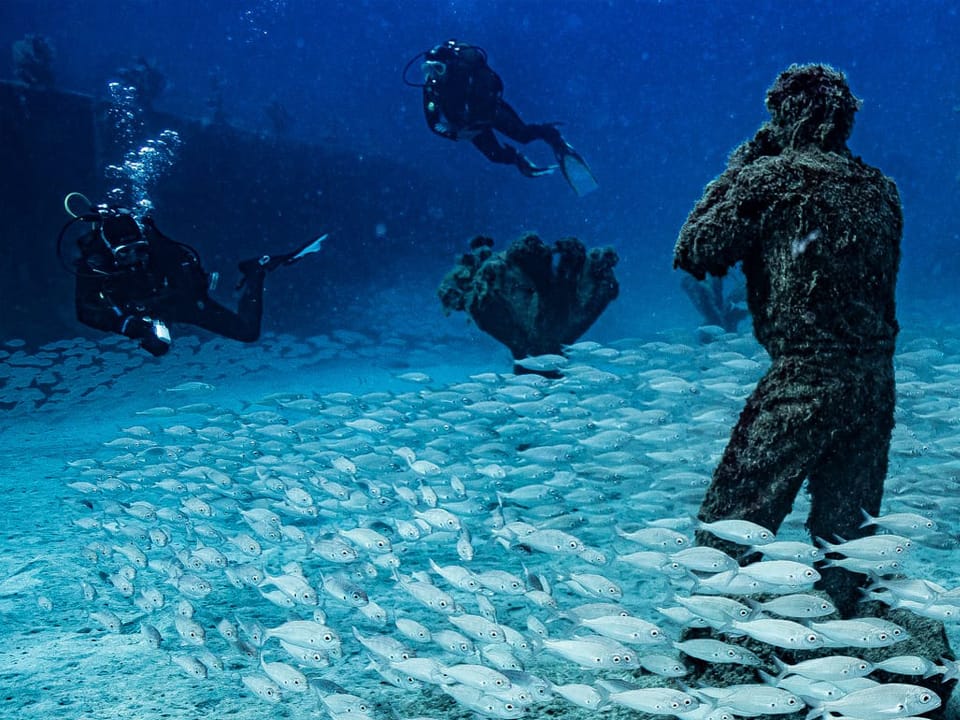 Come with us to know this great Museum! 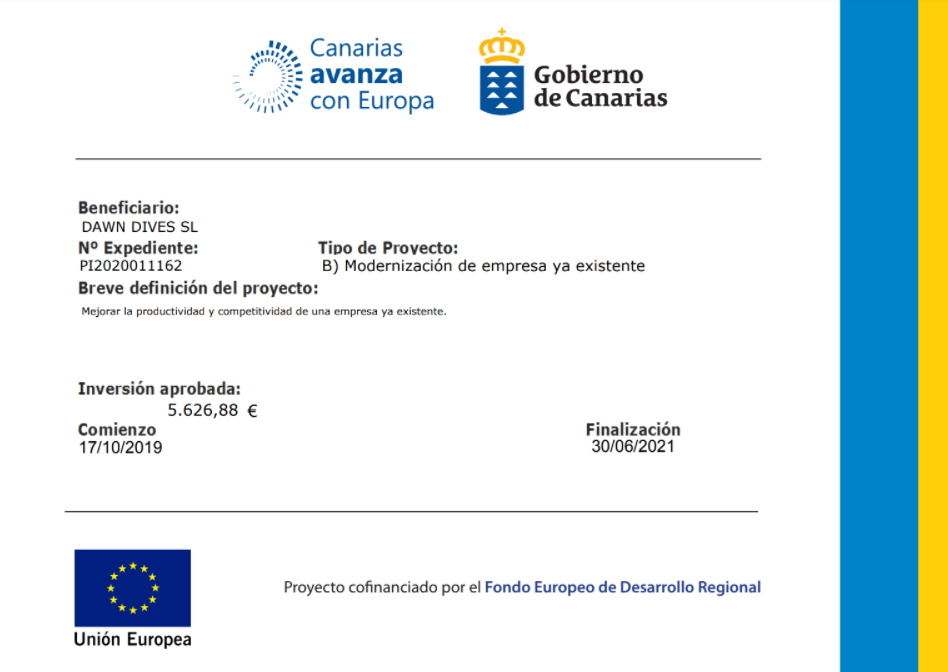 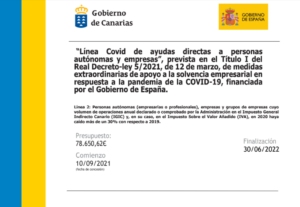 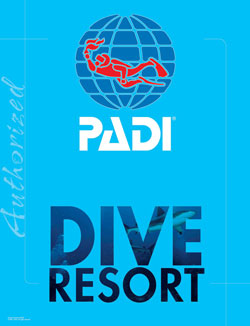